The Sheikh Zayed Mosque was constructed from 1996 to 2007. It is the largest mosque in the United Arab Emirates and the eighth largest mosque in the world. The building complex measures approximately 290 m (960 ft) by 420 m (1,380 ft), covering an area of more than 12 hectares (30 acres), exclusive of exterior landscaping and vehicle parking.

The Sheikh Zayed Mosque library, located in the north/east minaret, serves the community with classic books and publications addressing a range of Islamic subjects: sciences, civilization, calligraphy, the arts, coins and includes some rare publications dating back more than 200 years. In reflection of the diversity of the Islamic world and the United Arab Emirates, the collection comprises material in a broad range of languages, including Arabic, English, French, Italian, Spanish, German and Korean. 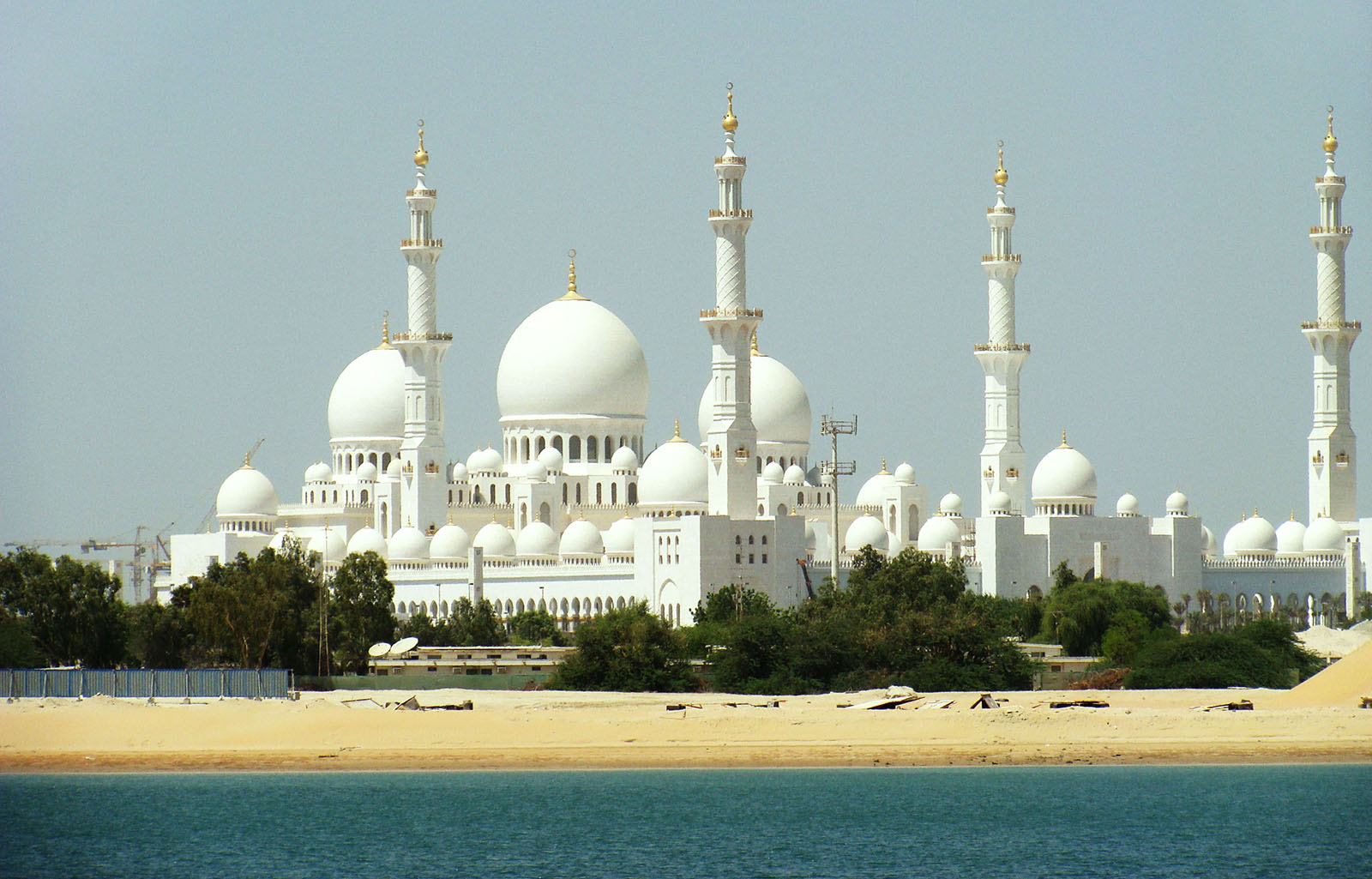 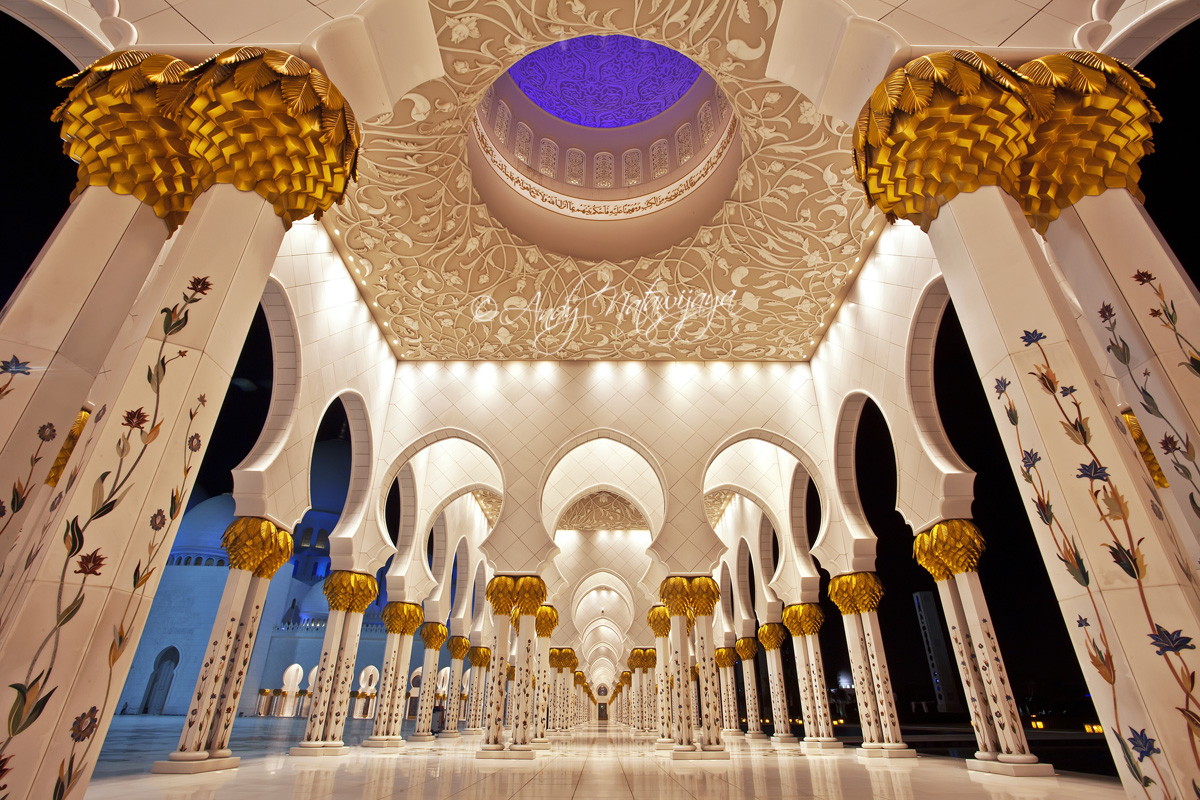 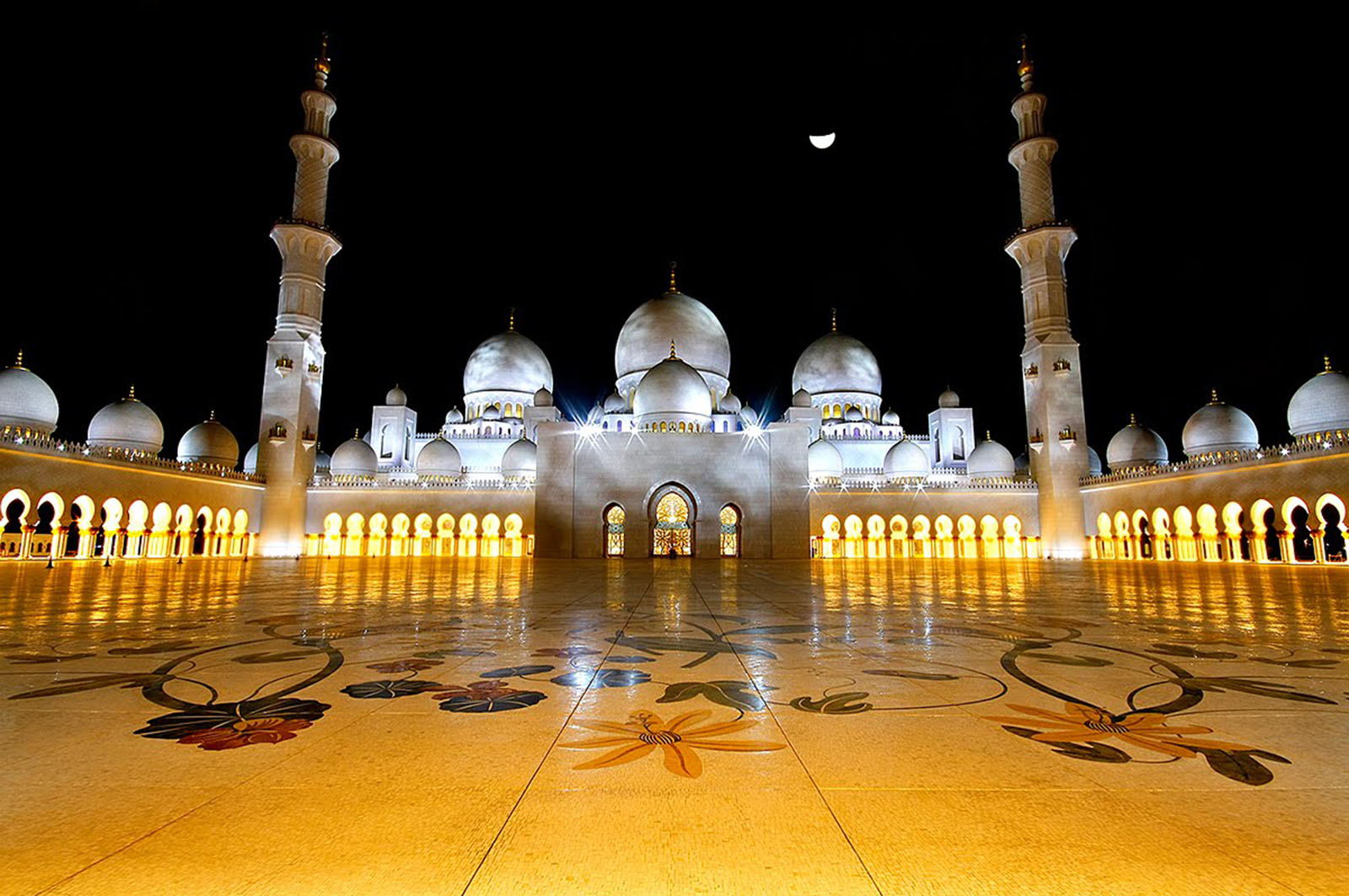 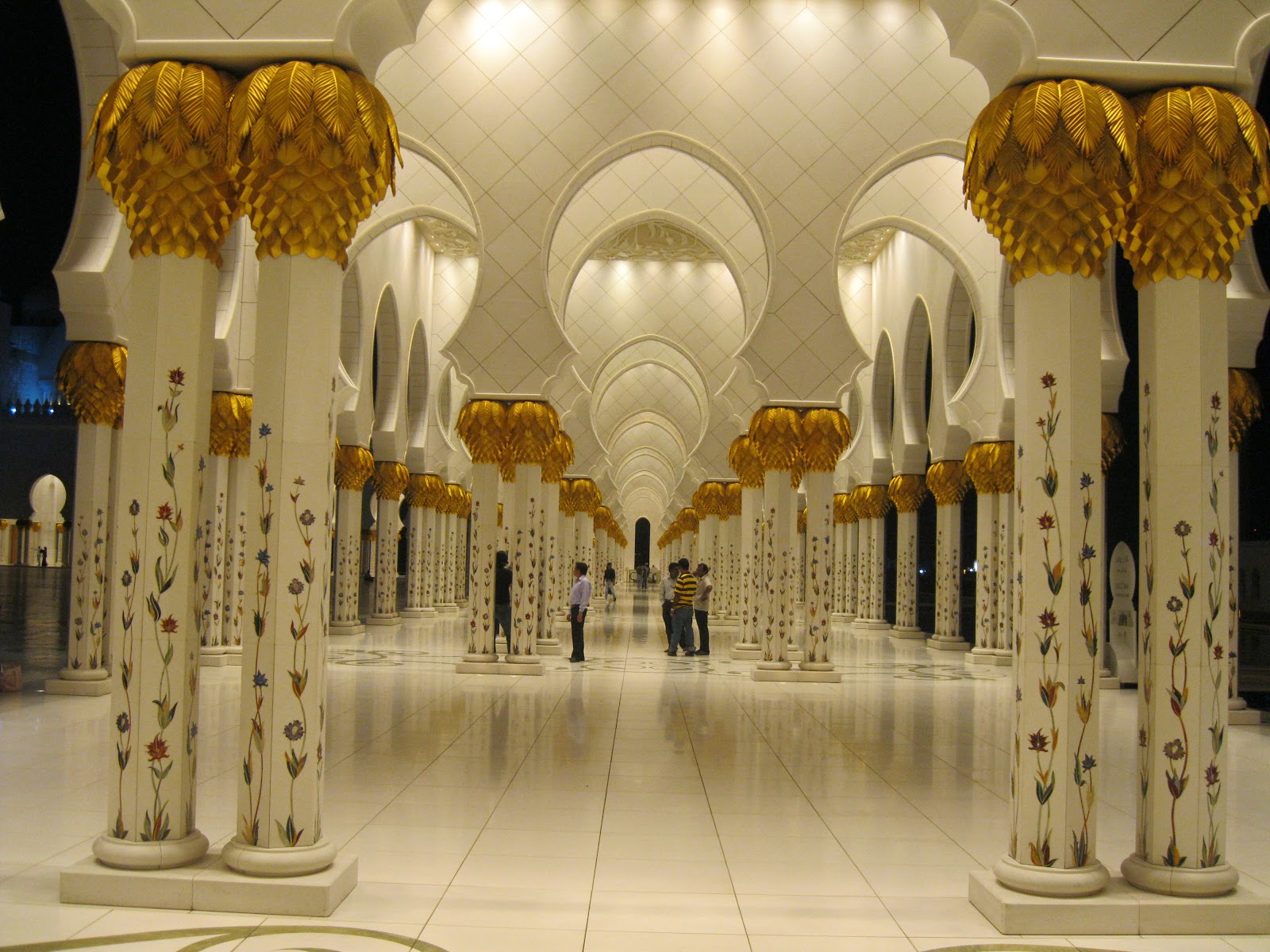